The Canadian Junior Hereford Association has, for many years, assisted its members in developing their breeding program through the SEMEN DONATION PROJECT.

This program depends on the support of Canadian Hereford breeders to donate semen from top Hereford bulls from across Canada. The CJHA conducts a draw to award donated semen to junior’s who nominate their females. By doing this CJHA members are given the opportunity to improve their own breeding programs by having access to free semen to artificially inseminate their own registered Hereford females from some of the top bulls in the industry as donated by Canadian Hereford breeders.

Where a lucky few members are drawn from active members to receive certificates that can be redeemed at sanctioned Hereford sales or from sanctioned breeders for the purchase of a registered Hereford heifer. We would like to thank everyone that supported the Heifer Lottery. Your support is greatly appreciated, and your assistance in getting the juniors started with their own cattle is invaluable. We couldn’t do it without you!

Thanks to everyone who supported the 21st Annual CJHA (2019) Auction!

The CJHA E-Newsletter is released once a month. Check it out for the latest CJHA News.

Thank you to all of our advertisers! 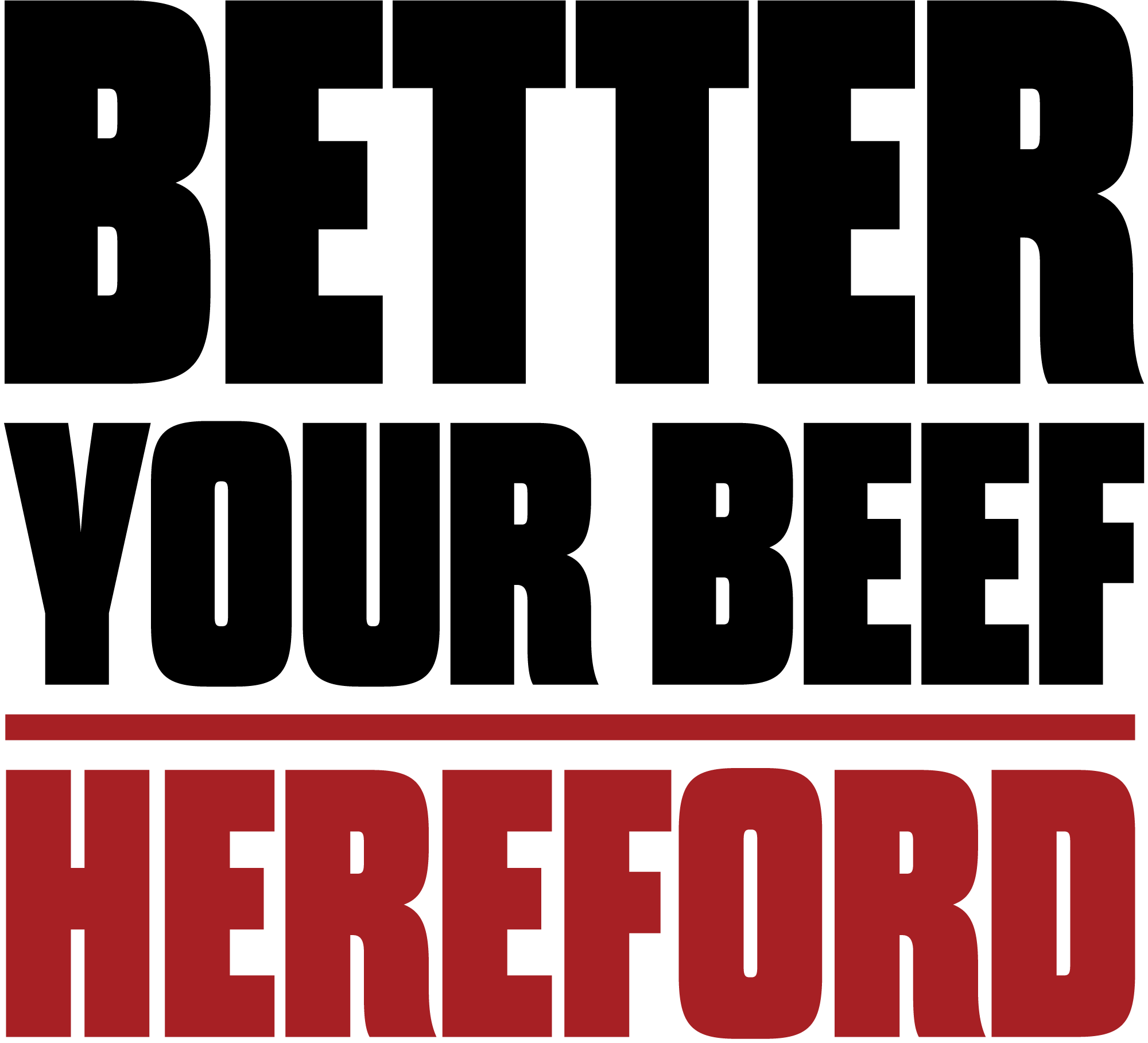